A downloadable game for Windows

This is a reboot of Eremidia: Dungeon!, which has been redirected after years of development.

Link to the old version: https://richter-h.itch.io/eremidia-dungeon

The storyline has drastically changed and the gameplay has been improved, yet I keep some aspects true to its former counterparts.

After months of reworks, the game has reached its first milestone and the alpha version has been available to be tested.

The story revolves around the Scout who's been hired by the Queen of the soon-to-be-ended Kingdom. The mission is quite simple: search and rescue the missing King when he's embarking the expedition towards a mysterious island in the sky. The Scout then embarks the journey into the island with an Airship full of skillful crews and a Farsight Amulet in hand.
Long story short, the Scout finds himself/herself stranded in an euclidean chambers
in the middle of void which connects the inner part of the island and the outer world, called Void Rift. The Scout is not alone; he/she's in there along with the crewmates of former and latter Airships, yet the  King was alleged lost in the Rift.

Along with the Guardian Duo--Richter and Theo, who were also part of the Airship crewmates--the Scout has to find the King and save him at all costs. Little they know the Rift has surprises for those brave and foolish enough to explore the seemingly endless masses of land in the middle of void, and even lesser they realize that the island hides such a threat to the Kingdom; it is called Herald of the World's End for reasons...

So, why with the Kingdom?

In this project, Eremidia Kingdom is simply called "Kingdom" intentionally; while it's still having connections with its former project, An Empty Tome is an independent story which is currently handled by me (richter_h). The whole story is all based on my insight and proposed concepts without direct intervention from the dispersed RPGMakerID community. Most of the contents are left intact; some are altered from their original concepts.

Eremidia itself has been neglected for more than a year, and I have no intention to continue it after this project. That's why the story hints the  Kingdom will be ended when the story is concluded. 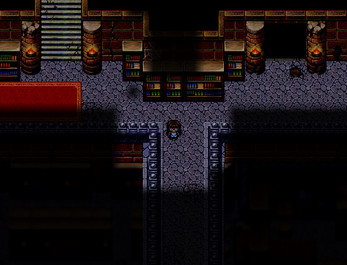 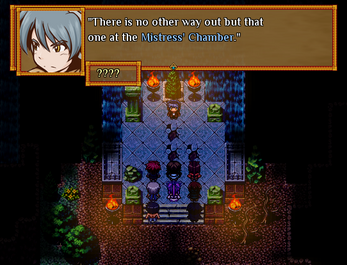 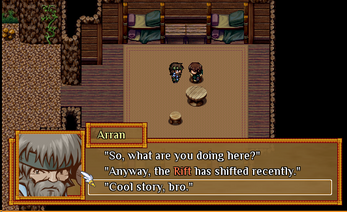 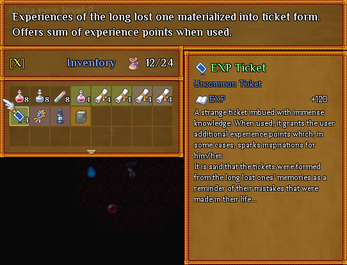 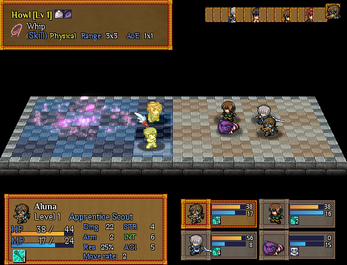